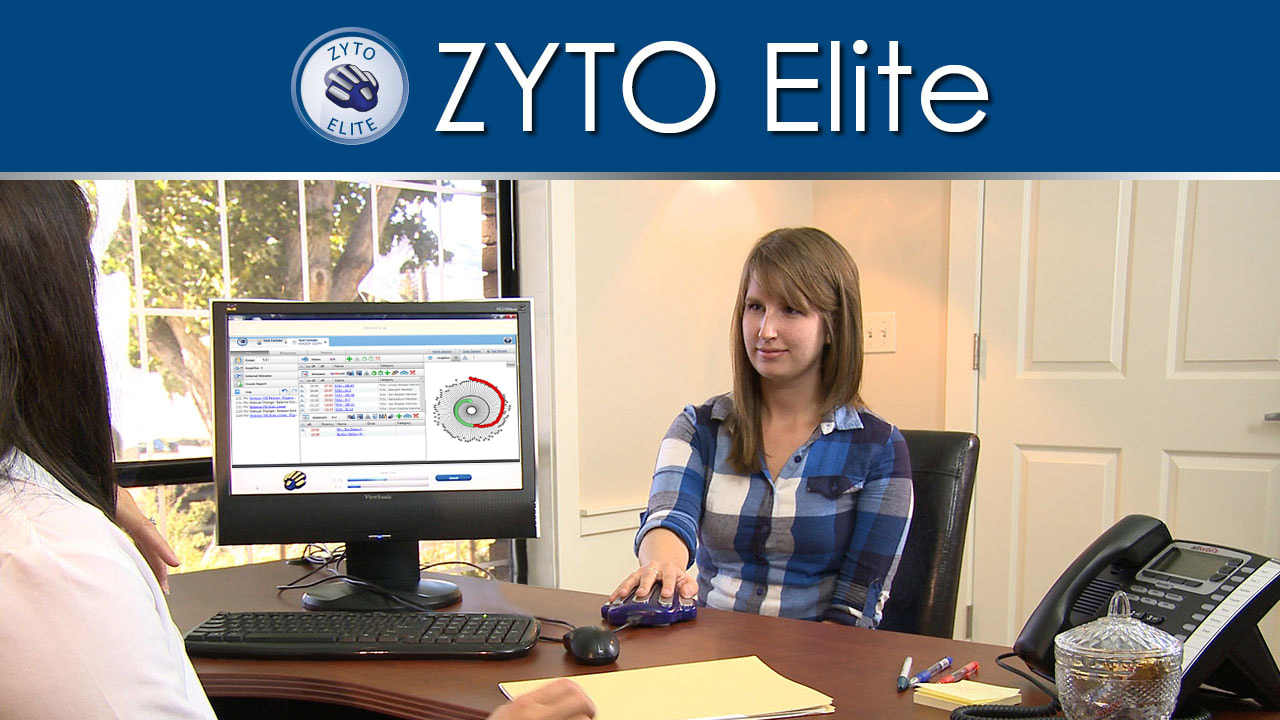 ZYTO technology is based on the dynamic nature of the body and the body’s unique ability to respond to subtle stimuli. We are particularly interested in centuries-old conceptions of the energetic aspects of anatomy. In traditional Chinese medicine (TCM), this energy is commonly referred to as chi.

In the 1930s, French acupuncturists began experimenting with the electrical properties of skin. They discovered that acupuncture points are more electrically conductive than the surrounding tissue.
In the early 1950s, this research was further expanded by the celebrated German physician Reinhold Voll, MD. Voll later used this research to collaborate in the design and development of a measurement device called the Dermatron.
The Dermatron measured the electrical potential of the skin by means of a stylus that was manually applied to an acupuncture point. Voll discovered that the skin’s energetic characteristics were reflective of the health or condition of the organ or body system associated with each acupuncture point.

Voll, and a number of colleagues, mapped hundreds of energetic points on the body and their corresponding relationships. Voll also developed and incorporated a micro-stimulator into the Dermatron that was used to treat the points that showed abnormal readings. This technique became known as Electroacupuncture According to Voll (EAV).Part of Voll’s technique involved the testing of medicine. Voll discovered that when brought into proximity of the body, medicine affected the electrical characteristics of the skin being measured with the Dermatron.
As a result of this discovery, Voll developed an elaborate system of measuring points for the purpose of diagnosis and then introduced a variety of medicines until he found a combination that resulted in energetic balance to the acupuncture points.

Voll’s EAV technique was introduced in the United States in the 1970s. American scientists and engineers began computerizing the process around 1980. These computerized systems included the gathering and recording of data from the body.
This process involved creating a virtual representation of medicines and then generating a signal or frequency using the virtual representation to track the effects on the body, similar to Voll’s process of moving actual medicine into proximity of the body. Early computerized devices included the Acupath 1000 and the Interro.
For ZYTO’s personal biocommunication history, Click Here